Although hardworking and well behaved they were resented by most European miners who saw them as competition, particularly during the depressed years of the 1880’s. Despite this, Chinese were involved in the local community, they donated generously to the hospital and provided fireworks displays for important occasions, such as Queen Victoria’s Diamond Jubilee in 1897.

The number of Chinese on the West Coast dwindled during the 1920’s and 30’s as miners returned home or moved to other areas of New Zealand. 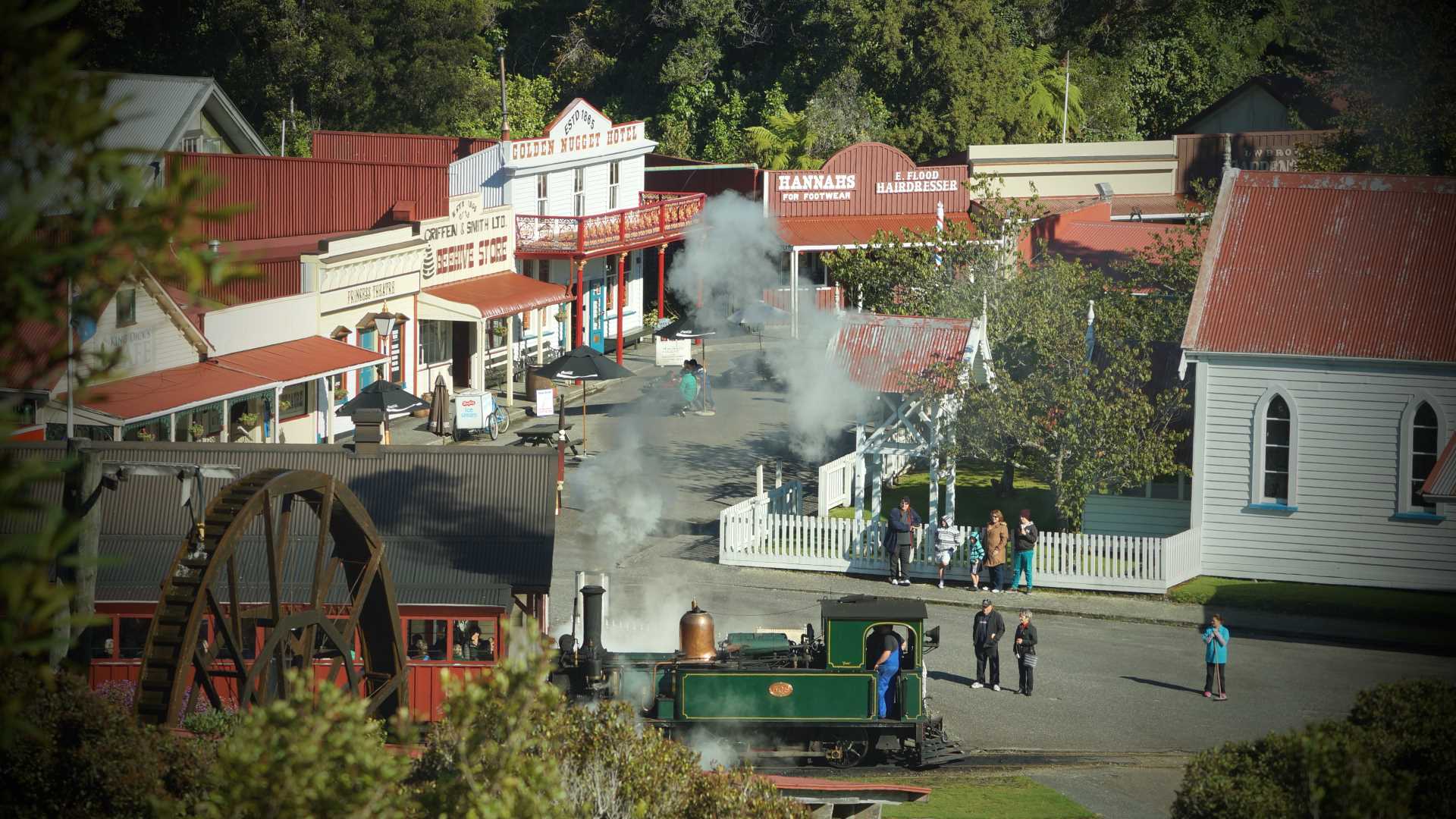